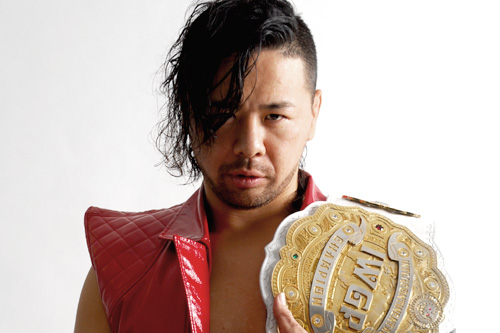 It was announced at Wednesday’s NXT TV tapings in Winter Park, FL at Full Sail University that Shinsuke Nakamura will be wrestling Sami Zayn at NXT Takeover: Dallas.

Shinsuke Nakamura formally announced his departure from NJPW at a press conference on Monday. Nakamura will work the January 29th and 30th NJPW shows. Those will be his last two shows with the promotion. He is expected to start training at the WWE Performance Center in early February.