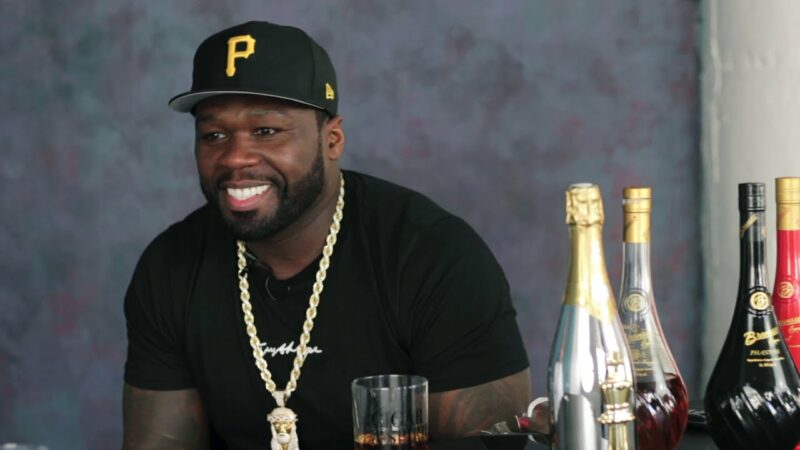 50 Cent recently spoke about his working experience with Snoop Dogg and Eminem on the set of his hit STARZ drama series BMF.

On Thursday (January 5), the G-Unit mogul stopped by the TCL Chinese Theater in Hollywood to celebrate the premiere of the second season of BMF, which is based on the lives of Demetrius “Big Meech” Flenory and Terry “Southwest T” Flenory who founded the Black Mafia Family in 1985 in Southwest Detroit.

Speaking to HipHopDX on the red carpet of the premiere, 50 Cent compared the intensity of Snoop Dogg and Eminem — both of whom appeared in the first season of BMF — bring to the set.

“On set, I would probably be the most intense,” 50 Cent said in part. “Snoop is so relaxed, it’s like, he’s got the music playing…”

He acted out Snoop’s on-set antics. 50 then commented on his son Sire Jackson‘s energy as the 10-year-old skipped about next to him.

“See that? I want to be like that when I get here,” Fif said. “He really don’t care we’re here. He don’t care where we are at, he is going to have a good time.”

While Eminem’s portrayal of Detroit’s former real-life teenage drug kingpin “White Boy Rick” only appeared in one episode of BMF, Snoop’s character, Pastor Swift, has become an essential fixture in the series as the Flennory family’s spiritual guide.

In a promotional clip posted by the BMF account on Instagram in December, the West Coast legend talked about his experience in the role and what his plans are for his character in Season 2.

“I had a great time on Season 1. Was glad that they gave me the opportunity to come back and reinvent my character, so that’s what it’s about to be. You know, Pastor Swift keeps everything spiritual. You know my counseling and my mentorship is needed.”