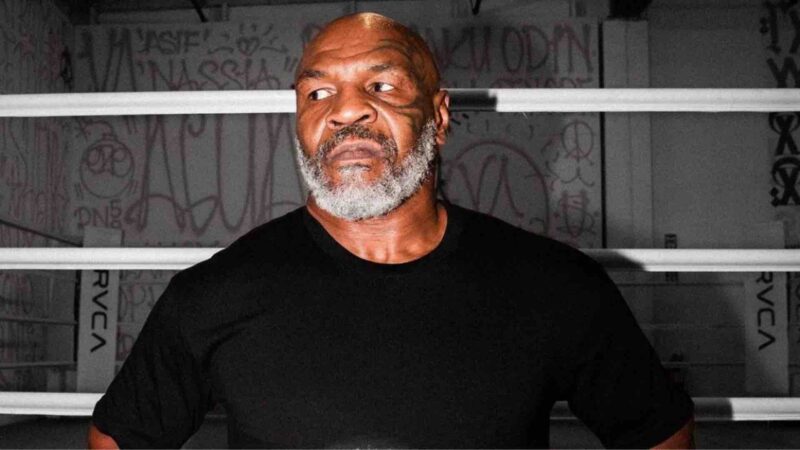 In an interview with Big Boy’s Neighborhood, the G-Unit leader said his purchase of Tyson’s 52-room mansion in Connecticut back in 2003 was a big mistake.

“The Tyson crib was like that, that was definitely it,” 50 Cent said after being asked if he had any financial regrets. “I paid $4.1 [million] and I sold it for $3 [million].”

Big Boy then asked him to lay out the cost of maintaining a property of that magnitude. “I had it for 14 years, the upkeep was about $700,00 a year,”