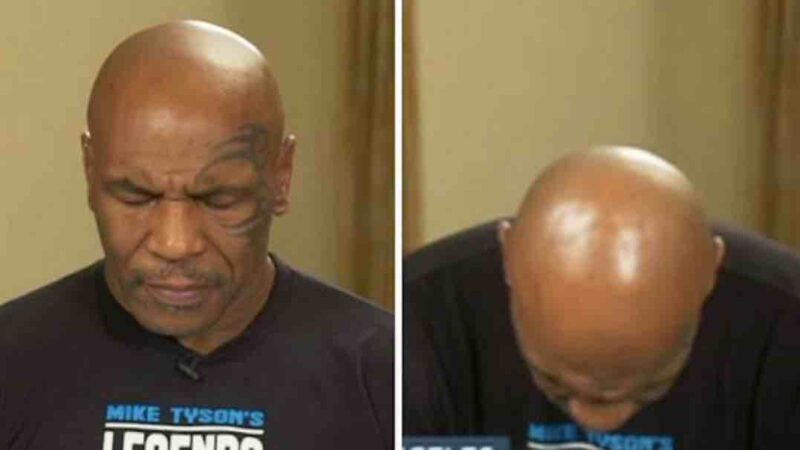 Tyson reportedly had a heated debate with a news reporter on live TV. Famous American rapper 50 Cent shared the video on Twitter. It was a TV interview with Mike Tyson when he first arrived in Canada. A reporter then asked him about his sexual assault conviction, which made Tyson angry, thereby changing his entire demeanor. The video was viewed by over 700k people, and that video reminded fans of the old Tyson.

50 Cent shared the old video this morning, with a caption, “your being negative Mike, LOL”.