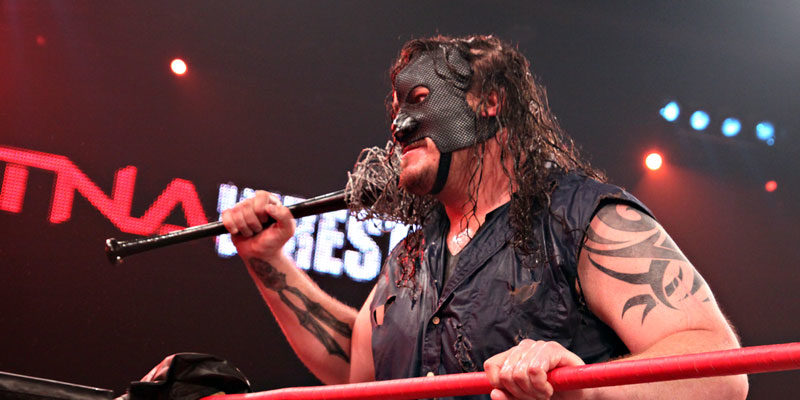 Abyss who is going to be inducted into the Impact Wrestling Hall OF Fame had revealed in a recent interview that WWE had offered him a contract in 2006, but he declined.

Since his TNA character has a lot in common with the Undertaker, a lot of people wonder if the former World Champion regrets not getting an opportunity to face the Dead Man in his career.

He was asked about it during a recent media conference call, and the Impact Star said that while it would have been a career highlight, he doesn’t regret it:

Would you have liked to see Abyss having a match with the Undertaker? Let us know your thoughts in the comment section below.