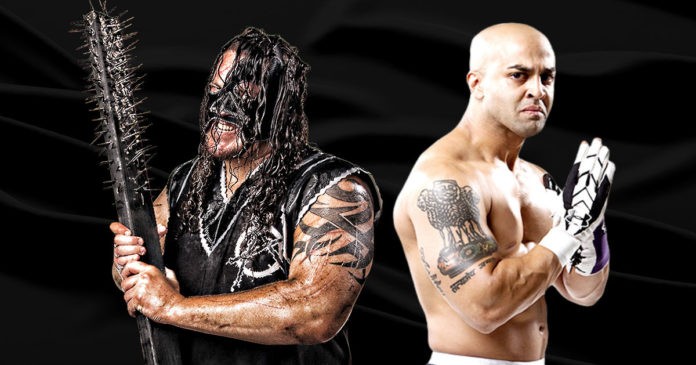 Abyss and Sonjay Dutt left Impact Wrestling after having spent many years in the company. They are currently WWE bound. It was previously reported they were going to go to NXT. However, it seems that is no longer the case.

On the latest edition of PWI Insider Elite audio, Mike Johnson said that according to a WWE source, Abyss and Sonjay Dutt will not be going to NXT at all. Rather, they will go directly to the main roster. Here is what he said:

“Update on Sonjay Dutt and Abyss the belief is that they will both end up working on the main roster as producers. That is a story I heard from a WWE source this morning.”

While both of them might work at NXT and the WWE Performance Center to get used to how WWE does things, they will be working as producers in the main roster. So we will have to wait and see how they fare in the company.