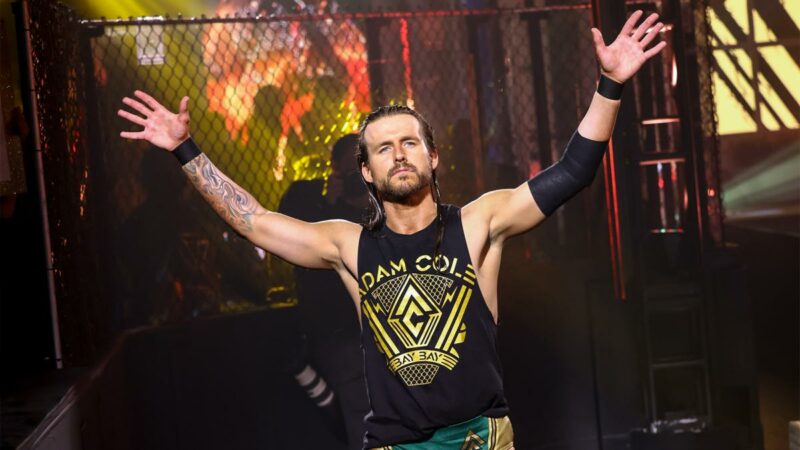 Adam Cole has broken his silence with a tweet to Xavier Woods, seemingly bidding farewell as he leaves WWE possibly for AEW.


Without question….@AustinCreedWins is one of the best people I’ve ever known. Thank you for being a great friend and for all that you do for so many people! We love you Austin! 🙏#DaParty

The former WWE NXT star Adam Cole has been active on his Twitch channel and he made it very clear that he’s not leaving the platform. This was something he was quite blunt to his followers about. He also did not talk about leaving it when it came to contract talks.

Adam Cole will not quit Twitch

Fightful Select reported that the former Undisputed Era leader made it clear to WWE that he was not willing to give up his Twitch account as many other stars have done in the past. A WWE source said it was “nonnegotiable” for Cole. Higher-ups apparently “weren’t excited” about talking about this either, because they didn’t have any leverage in the situation. Roman Reigns & Usos ‘Removed’ From Smackdown?

The WWE source we originally spoke to on the matter called it “non-negotiable” for him, and even said that higher ups weren’t excited to talk to him about it in general, because they didn’t have much leverage on the situation, and that was even before they knew his contract came up in July.

Cole is currently a free agent and he doesn’t have any non-compete clause. Thereby, he could join any promotion whenever he wants. He is slated to join AEW and he could even show up at Sunday’s All Out pay-per-view.