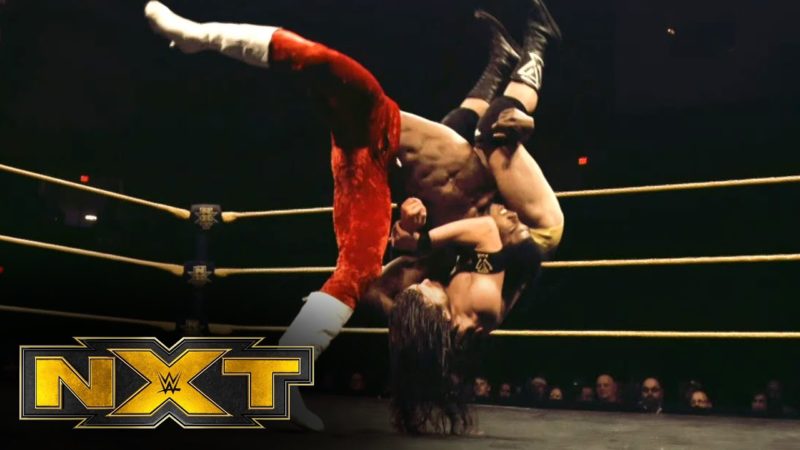 Adam Cole is currently enjoying an incredibly impressive reign in NXT. The Panama City Playboy has held the NXT Championship for over a year now heading into his next title defense against Velveteen Dream.

This Sunday, Cole will put his title on the line in a Backlot Brawl. Still, at the top of his game and leading one of the brands, Cole’s contract is coming to an end soon. Wrestling Inc. has reported that the champion’s contract runs out in August.

Cole was a part of the Bullet Club alongside The Young Bucks, Adam Page, and Kenny Omega, so it would be a natural fit. Add that to the fact that his girlfriend, Dr. Britt Baker, works for AEW, and it’s understandable that he’d want to jump ship.

Will Adam Cole leave WWE in August? Let us know your thoughts in the comments below.