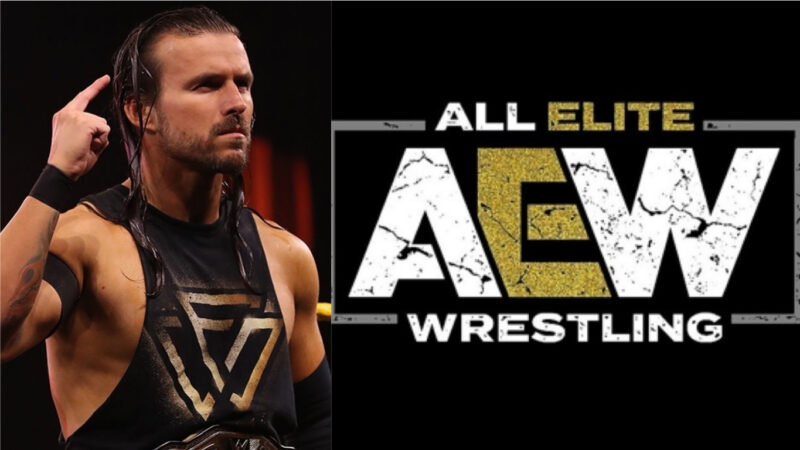 There have been some reports regarding the debut of former WWE star Adam Cole at AEW. With All Out pay-per-view going on air in few hours, the hottest free agent could certainly make an appearance at the event in Chicago.

Though Cole has been speculated to join AEW, the WWE authorities are not ruling out an offer to the former Undisputed Era leader for re-signing deal. His contract had expired and he signed a short extension that came to an end after his match against Kyle O’Reilly at NXT TakeOver 36. AEW Signing Ex-World Champion Leaks In Photo?

Fightful Select reported when they spoke with WWE representatives last time, “they seemed less confident in making a deal happen now that Cole had reached that free agency period.” This is the reason why they sent out the internal note. There would be more discussions in the upcoming weeks but WWE sources indicated they’d continue making efforts to re-sign him as of the day he hit free agency.

“As of 5 PM EST, the AEW roster have not been officially informed or told that Adam Cole was joining the company, or that he’d be at All Out.”

AEW star CM Punk arrived at the venue the day of his debut, was not hidden, and socialized prior to the show. AEW talent that has been spoken with throughout the weekend have speculated themselves about his possible impending arrival and one source said if it happened, they’d expect him to be hidden.