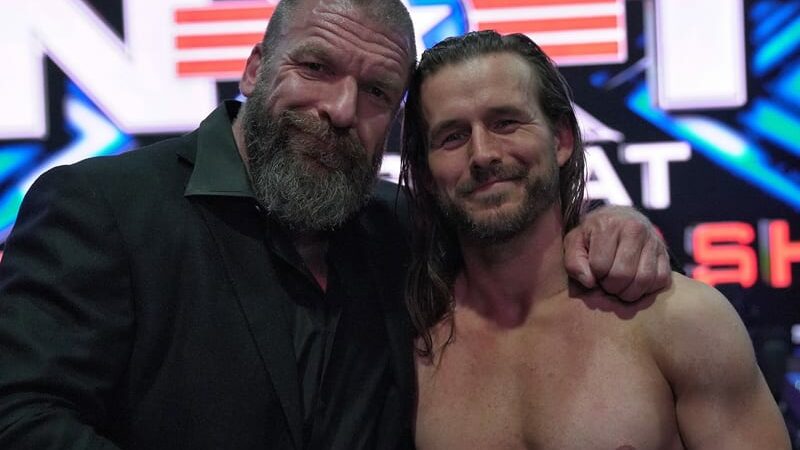 Will need to know your answer sooner than later pic.twitter.com/7dVyvaagfY

The two-time WWE Hall of Famer Ric Flair was recently released from WWE after he had asked for his release. He had made an appearance at AAA TripleMania being in the corner of his son-in-law and AEW star Andrade El Idolo. He had also expressed his desire to get back inside the squared circle for another run. He recently wore his ring gear to film a video for AEW President Tony Khan’s NFL team the Jacksonville Jaguars. Keith Lee ‘Pulled’ From Smackdown For Surprising Reason

‘The Nature Boy’ dropped a video clip on his YouTube channel which saw the behind the scenes of the shoot.

You can check out the video clip featuring Ric Flair below:

AEW President Tony Khan was recently on an episode of Le Batard and Friends – South Beach Sessions. Khan discussed how the newest addition of AEW, CM Punk made a huge impact in pro-wrestling. He made his return to pro-wrestling after seven years and his AEW debut has been a huge topic of discussion without being announced prior.

Here is what Tony Khan said:

“I’ve gotten to know him years ago, and I think he just wasn’t really ready to come in and come back to wrestling, until he saw what AEW was gonna be,” Khan stated. “I don’t think he wanted to be the guinea pig, and we launched the company. And that’s completely fair, and I think it all worked out perfectly because we built a company. We’ve made new stars, unquestionably. A lot of people in the world of wrestling have become household names in any wrestling fans’ house, and that was not the case for a lot of these people in 2018 – 2019.

“The wrestling business has gotten hotter as a result of the launch of AEW, and I think a lot of the stuff I said in year one was validated through the way we carried ourselves on the launch of Dynamite and through the pandemic. I tried to do the right things by a lot of people through the pandemic, whether it was not executing mass layoffs and letting all my people go when we lost all the ticket revenue, and I ate those costs personally and then you look at what we did in terms of AEW Elevation and before that AEW Dark, those shows on YouTube through the summer was the home of so many independent wrestlers. And when independent wrestling was shut down, the only paying gig was Dark, and it was the best of both worlds because it was a chance to go out and make some money and have a chance to get the exposure on the internet for hundreds of 1000s of people on YouTube.