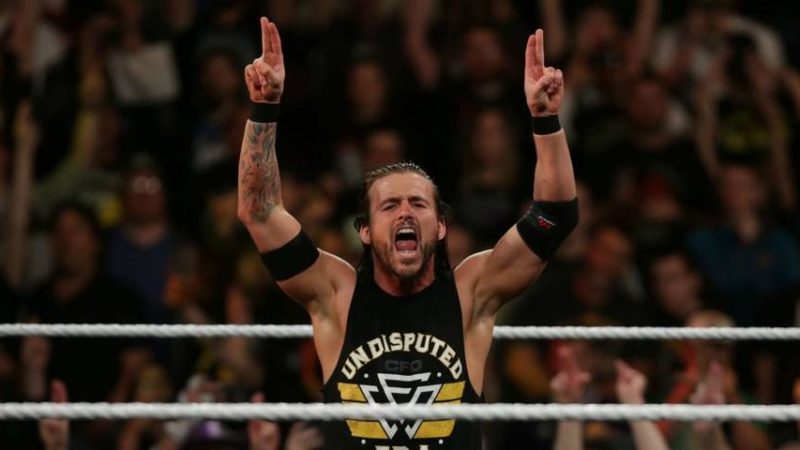 The Undisputed Era is one of the hottest factions in pro wrestling currently and its leader Adam Cole believes that chemistry between his four teammates is so good that he wouldn’t compromise it for anyone else, even if it’s someone like CM Punk.

Adam Cole recently had an interview with Sports Illustrated where he talked about CM Punk’s influence on his generation of wrestlers and how cool it was to be present on WWE Backstage when he made a surprise appearance.

However, when asked about the Straight Edge Star possibly joining their group, the NXT Champion quickly shot down the idea, saying that they can’t get any better:

“The Undisputed Era, the four that we are, couldn’t get any better, we’re the flag-bearers of the NXT brand, and we are perfect the way we are. I wouldn’t add a male, I wouldn’t add a female, and we won’t add CM Punk.”

Apart from this, Adam Cole also talked about having an incredible November during which he faced stars such as Seth Rollins and Daniel Bryan in singles competition.