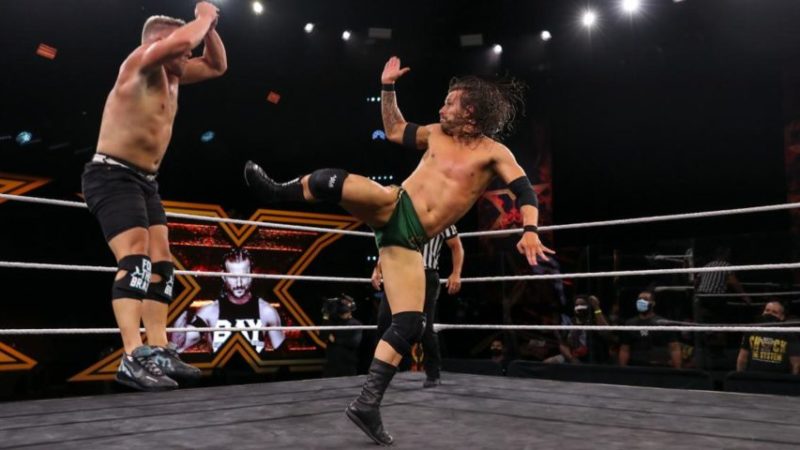 It is made all the more impressive as it seems the two did not have time to properly rehearse the match. During Wrestling Observer Radio, Dave Meltzer Meltzer revealed that he was told the two Superstars did not rehearse the match at all.

They went into the ring and did the match on the fly as they trusted the skills of both competitors. Meltzer praised the quality of the match, calling it “really cool.”

The match was received well by the wrestling world, especially praising Pat McAfee for his debut performance.

We will have to see what is next for Adam Cole as he is going to stay in NXT for a long time.