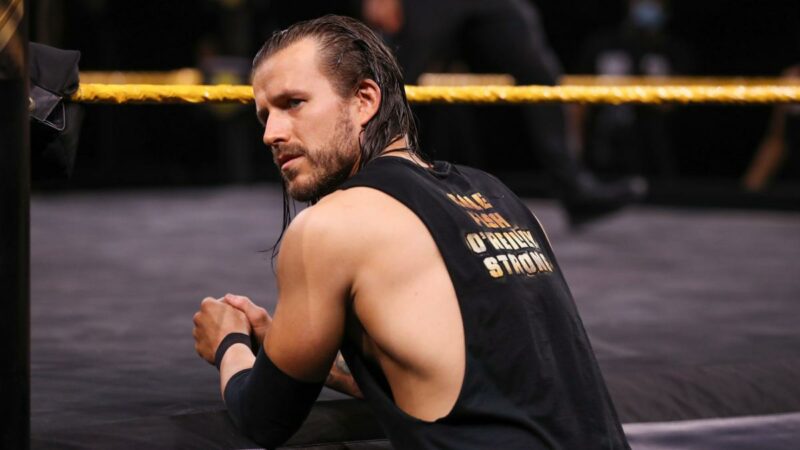 There have been reports stating that the contract of NXT star Adam Cole expires today and it was recently noted that Cole was removed from the WWE Shop link from his profile. Brock Lesnar ‘Ruins’ CM Punk WWE Return?

Cole made his debut back in 2017. He has been one of the top stars of the gold and black brand, having competed in a plethora of huge matches. It turns out Cole is also officially done with NXT for good after NXT TakeOver 36, where he was defeated by Kyle O’Reilly. AEW World Tag Team Champions The Young Bucks have also teased contacting the former Undisputed Era member. Cole has one more WWE appearance, but it’s only to promote action figures.

CM Punk also dropped a subtle hint about Cole going to AEW, while Kenny Omega has also dropped some hints. According to the Wrestling Observer Newsletter ,  Cole hasn’t signed a contract with WWE and will become a free agent with no non-compete clause. It was said that Vince McMahon definitely wants to keep Adam Cole in the company. We will see what is next for the former NXT Champion as he unfolds a new chapter in his career.