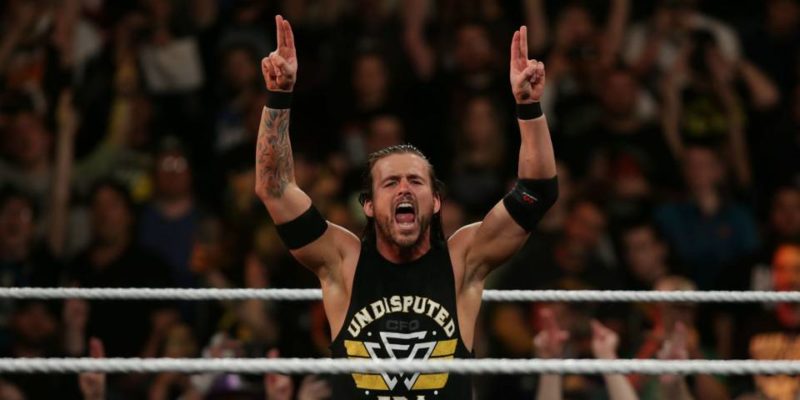 The WrestleMania season has begun and there are all kinds of rumors and reports on the potential bouts we can see taking place at this year’s edition of the Show Of Shows.

The NXT Champion Adam Cole recently had an interview with FLO WWF where he talked about a number of things and also revealed his dream WrestleMania match.

Cole said that if he could have a dream match at the Grandest Stage Of Them All right now then he would choose the Phenomenal One, AJ Styles as his opponent:

“So, if I could have a WrestleMania match with anybody right now in WWE, really in the world I would love to wrestle AJ Styles at WrestleMania. I’ve wrestled him a couple of times before. He’s one of the absolute best I’ve ever faced before, but I’ve never beat him.”

Continuing on the topic, Adam Cole explained that when he thinks of the top three performers in the world today, Styles is always on his list.