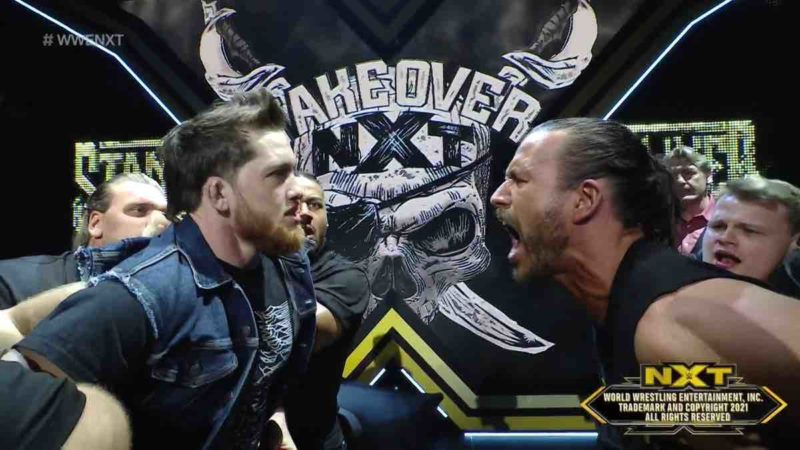 Wrestling Inc recapped Cole and O’Reilly’s NXT conference call comments, “Cole is asked about respecting O’Reilly when it comes to his in-ring work. Cole praises O’Reilly and says it’s a shame he’s turned into such an idiot.”

“O’Reilly is asked about he and Cole possibly earning a NXT Title shot with their Unsanctioned Match win at Takeover. O’Reilly says becoming champion is always something in the back of his mind but it would be foolish to look past the match and 100% of his focus is on securing victory against Cole.”