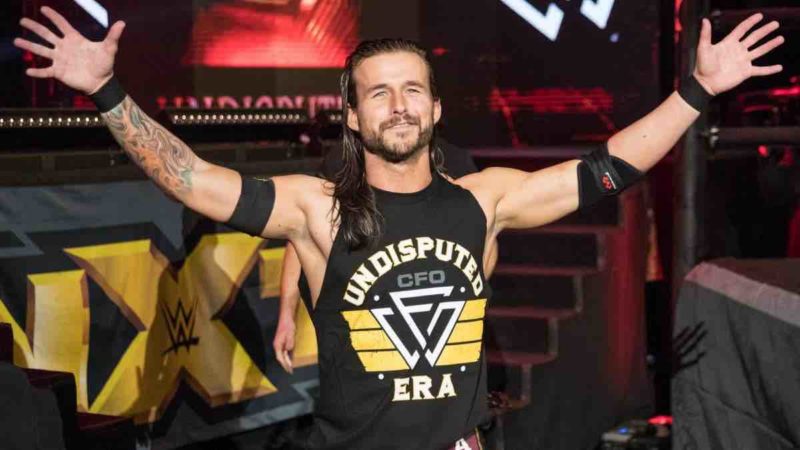 However, that turned out to not be true as his contract is set to expire right after the WWE SummerSlam event on August 21st. Now that his contract has expired, it was said that Adam Cole is done with NXT for good and is unlikely to ever go back there. The question remains if he will go to the main roster or make his way to AEW or not.

We will have to see if Adam Cole will re-sign with WWE or go to AEW or not. 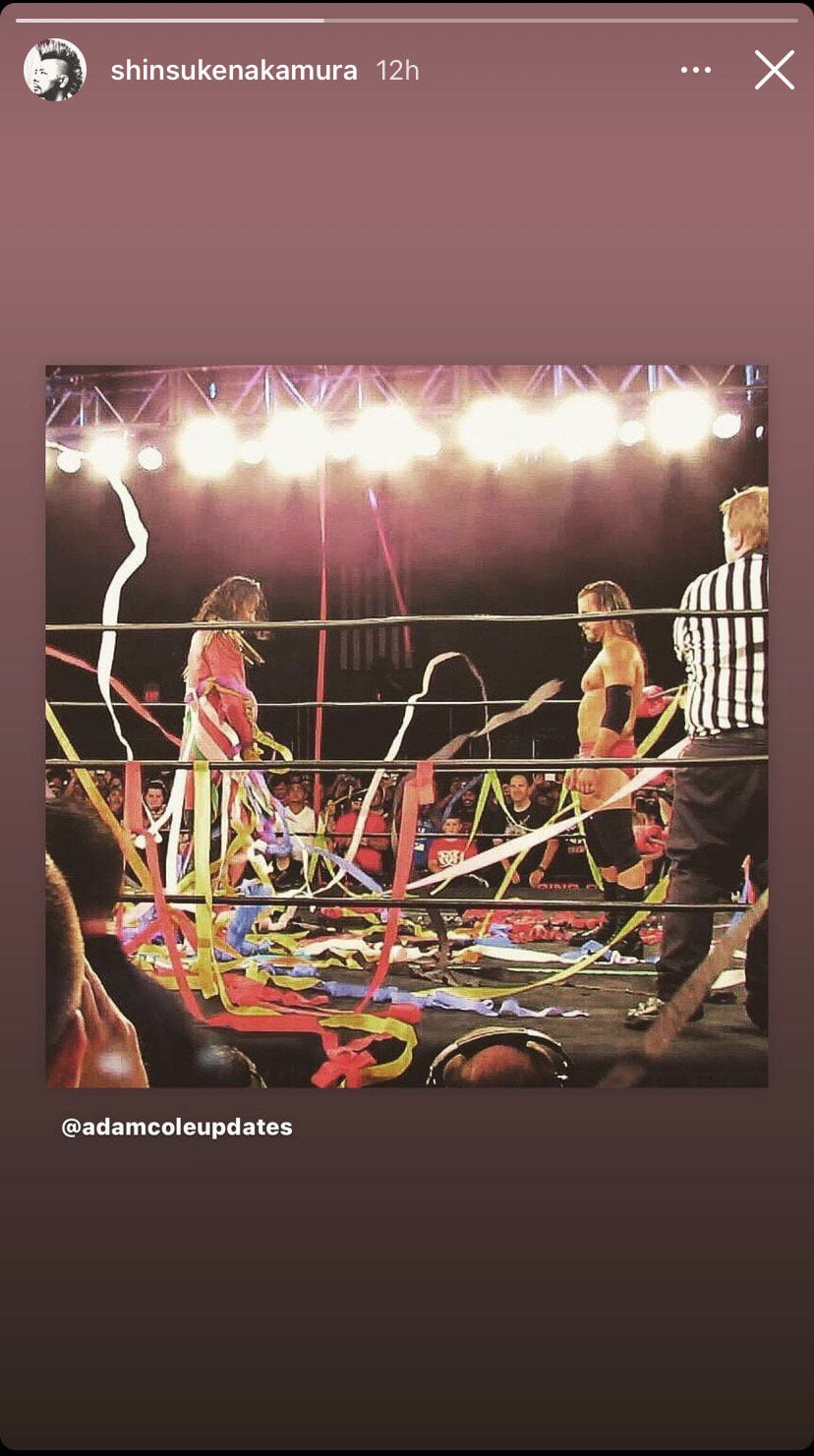