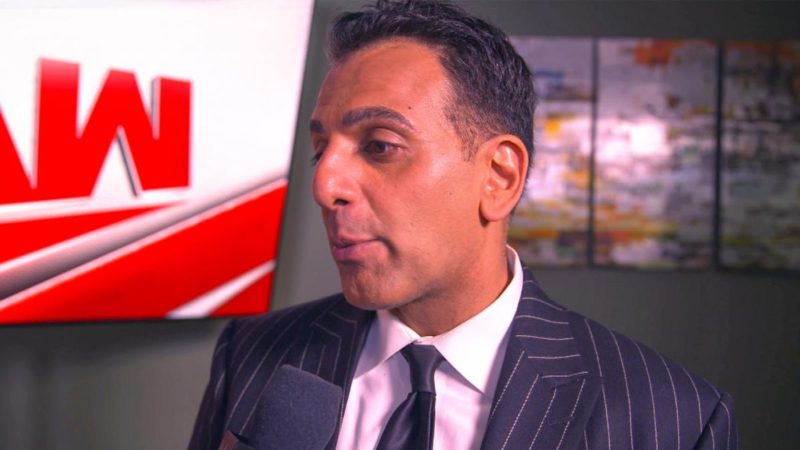 Many WWE departures have taken place over the last few weeks. Some of the farewells have been warranted, while some, we just don’t understand all too well. Vince McMahon Is Firing 35 WWE Names.

The Advanced Media Group had most of their top executives cut by the company. Brian Pellegato was one of the names who were let go and everyone has been talking about what possibly went down to cause this as everyone loved working with him and he was seen as a very progressive, forward thinking exec who added a lot to the AMG division.

Adnan Virk was let go during cuts as well and now many are wondering who will be taking his spot as lead announcer of Raw. Tom Phillips is said to fit that role next. Tom, who did a great job in the role before being replaced last month after Wrestlemania 37, works behind the scenes managing members of the announcing team. He could easily step right now as if he never left as the training wheels don’t have to be there.

It should also be noted, however, that Jimmy Smith, who joined the WWE announcing team at NXT Takeover: Stand and Deliver last month, has been putting in a lot of work to prepare for future WWE broadcast assignments, so he could certainly be in consideration as well. It’s currently between these two for Adnan’s spot.

Special thanks to PWinsider for the tips.