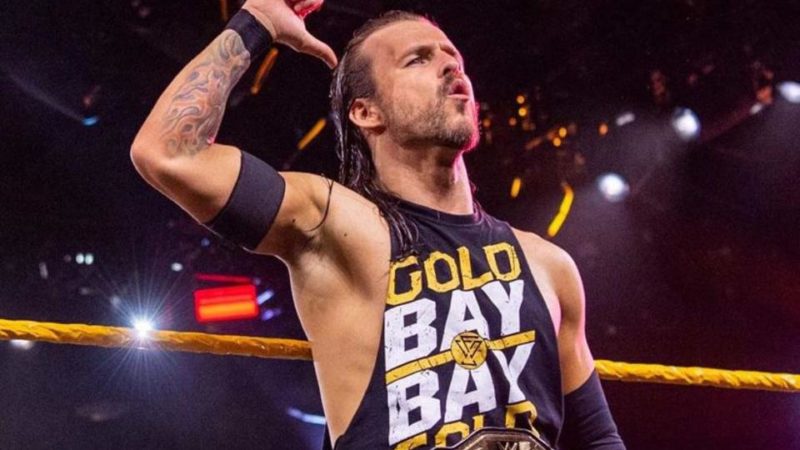 On the latest AEW Dynamite post show, commentator and interviewer Tony Schiavone, along with AEW Women’s wrestler Britt Baker answered various fan questions and comments. One of which, asking from a fan, who addressed Britt as “Brett Baker” if her significant other, NXT superstar Adam Cole will sign in AEW. Schiavone quickly shot down the Cole rumors. Wrestling-Edge transcribed the following comments.

Schiavone: Okay, I don’t know the answer to that, but I would say no.

Baker: Yeah, we are gonna have to find ‘Brett Baker’ and ask.

Schiavone: [Addressing another fan comment] The Young Bucks are the best tag team these days period.

Baker: Yeah, I don’t know where you’re coming up with two-hundred dollars but you better run out of there.

Adam Cole has been linked to AEW ever since his relationship with Britt Baker has gone public. Baker has shown up to multiple NXT tapings and events out of support for her significant other during his matches and for its part, there had been reports of Adam Cole’s contract expiring soon. It is undetermined whether or not Cole will actually show up in a AEW ring or not, however, as he appears locked up with WWE.