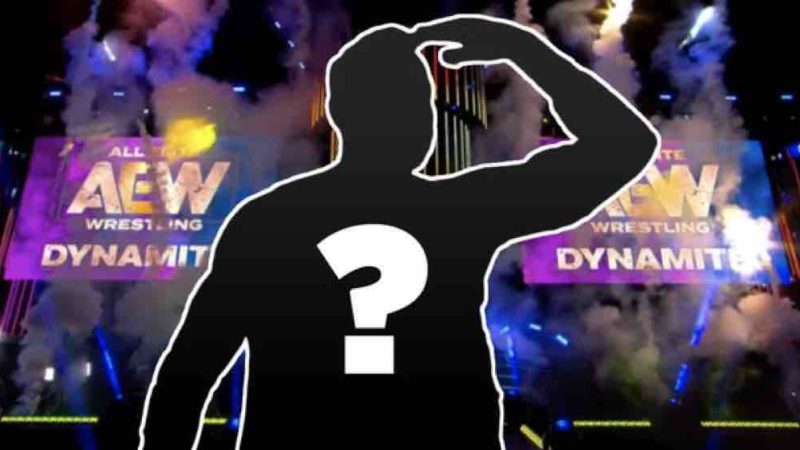 
One of the previous episodes of Vice’s Dark Side Of The Ring last year series focused on the infamous Plane Ride From Hell incident and it immediately brought the heat on Ric Flair, Tommy Dreamer, and others. Recently, Mark Madden was fired from Ric Flair’s Wooooo Nation Uncensored podcast and it ended in a huge and ugly argument between the two on social media.

Madden took to Twitter and claimed that even Tony Khan stopped talking to Flair after the Dark Side Of The Ring episode. He made it evident Ric Flair will not be going to AEW anytime soon.

Ric was planning to work at AEW ‘til the Dark Side ep. Not sure what Tony Khan thought. Khan doesn’t talk to Ric now. Disinvited Ric from his b’day party.

Ric was planning to work at AEW ‘til the Dark Side ep. Not sure what Tony Khan thought. Khan doesn’t talk to Ric now. Disinvited Ric from his b’day party. https://t.co/QfAArF7mUW

During an edition of his podcast that took place a couple of weeks back, Flair would discuss the street fight during Royal Rumble 2002 between himself and Mr. McMahon. Flair would touch on how he viewed that particular match as ‘horrible’. Credit to Inside The Ropes for the below.

Flair also said; “Well, it was just a thrill for me. I didn’t take anything for granted back then ’cause everything that was given to me was a gift. He’s (Vince McMahon) fearless. It’s not like you’re talking to a kid who’s never been in the ring.”