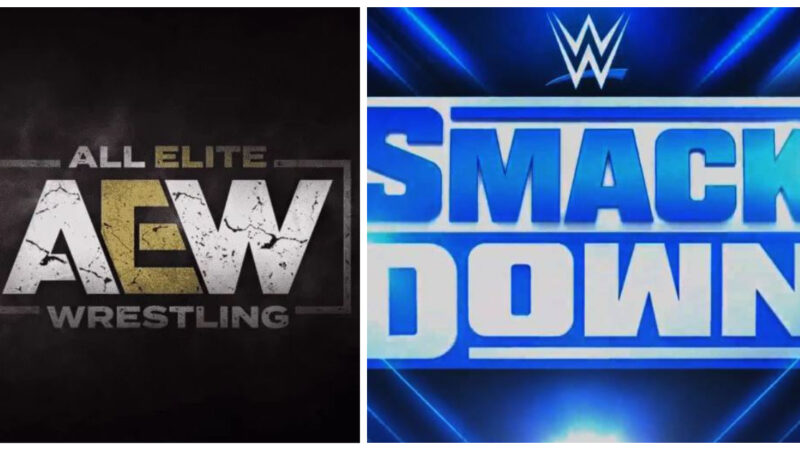 WWE Friday Night SmackDown will be taking part in front of a live crowd for the first time in a year! The event will take place at the famed Toyota Center in Houston, Texas. However, it’s clear that a lot has changed since the last time WWE was on the road as over on the popular Squared Circle Reddit, one member of the WWE Universe by the name of Npadia11 posted a picture of one of WWE’s production trucks. The truck is clearly very dated as it features the likenesses of Rusev, now known as current AEW TNT Champion – Miro and late WWE star Luke Harper, known to AEW fans as Mr. Brodie Lee. This former WWE Champion is speculated to return on this week’s SmackDown

Over on the same subreddit, fans discussed this development. J8llonby posted: “They just haven’t been used in awhile. When they do reskin the trucks I think it would be a nice gesture to either keep the Brodie picture up or put a new one one. Even if it’s just one truck.” While StoneColdAM proclaimed: “I remember when Del Río was fired, they just cut his head out from the truck. At least it seems WWE was on good enough terms with these two to not be that petty.” 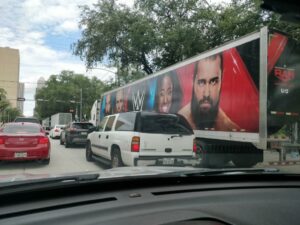