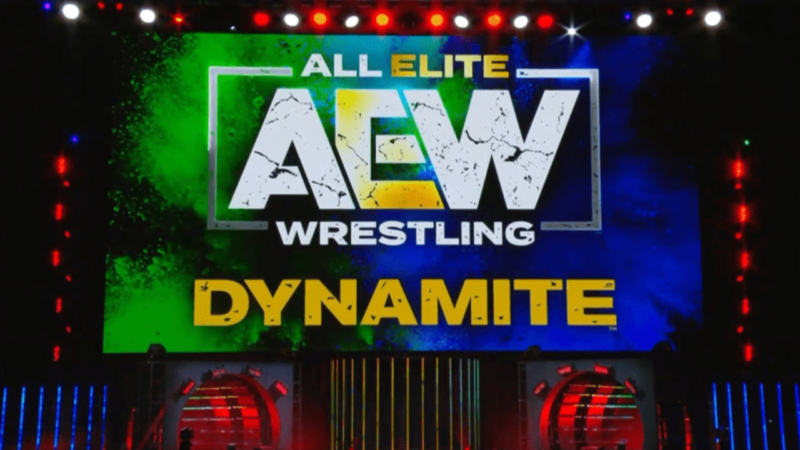 This week’s AEW Dynamite will be taking place on Thursday. AEW had to change from their usual Wednesday night timing due to the NBA schedule. However, there is a chance NBA will not be taking place anymore following the horrific shooting of Jacob Blake.

During Wrestling Observer Radio, Dave Meltzer discussed the possibility of NBA not finishing their season.

Meltzer said that this week, AEW would have broadcast at primetime off a big NBA lead-in game, which could have led to huge ratings for the show. With the NBA matches being cancelled, the show will now be at an unfamiliar time without the benefit of a lead-in, so Meltzer thinks the ratings will suffer.

The Saturday night edition of AEW Dynamite started with over 1 million viewers due to a strong lead-in which helped them get so many viewers. However, if the NBA no longer carries on with their matches, AEW Dynamite will have to air at a different time, without the considerable lead-in.