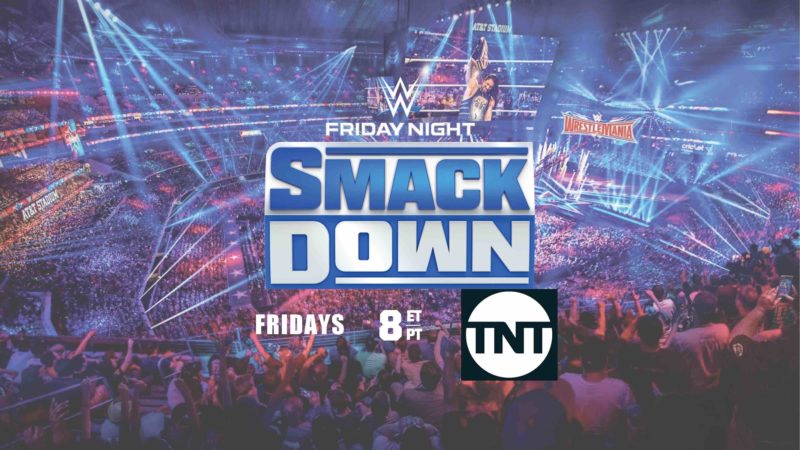 Fans have been speculating that the former WWE star Cesaro might be revealed as the replacement of Bryan Danielson for the match against Zack Sabre Jr. at AEW x NJPW: Forbidden Door. ‘The Swiss Cyborg’ was one of the last people Danielson worked with in WWE and has been praised multiple times by the featured member of The Blackpool Combat Club. It seems the former WWE United States Champion is eyeing to make his in-ring return.

Cesaro has reportedly working in the ring

Cesaro has been away from pro wrestling since departing WWE but as it seems, he is eager for a return. Fightful’s Sean Sapp has reported behind his paywall that Claudio has been training at Flatbacks in Orlando multiple times over the last several weeks. Check out what was said below:

We haven’t heard anything heard an update on if he’ll actually be in the replacement this week, but he has been working in the ring again.

Cesaro last wrestled on WWE television in a match against Happy Corbin on an episode of SmackDown. He does have a history with Sabre Jr, as the two wrestled an Iron Man match in Westside Xtreme Wrestling. Danielson stated on Dynamite that whoever his replacement will be the newest member of The Blackpool Combat Club. There is a clear indication that Cesaro might be the newest addition of the pact of the brawlers. He has been not been particularly interested in wrestling since he left WWE when his contract expired in February. But as per the reports, he might soon be joining AEW and debut at tonight’s inter-promotional pay-per-view.

Do you think Cesaro will make his AEW debut tonight? Let us know in the comments section below.