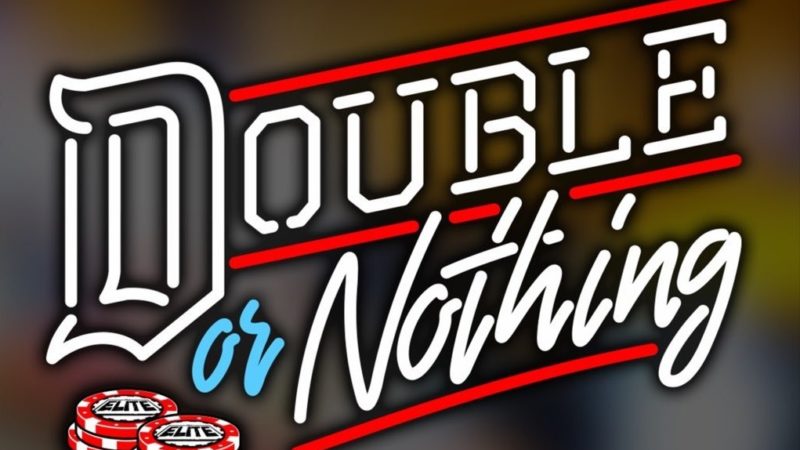 AEW Double Or Nothing is expected to be a night of great matches and memorable moments from start to finish. However, it seems one match was changed due to injury.

Rey Fenix took a bad fall during AEW Dynamite and it was noted that he would most likely not be able to compete at the pay-per-view. It seems that turned out to be true as Fenix has been pulled from the match.

AEW took to Twitter and officially announced that Fenix will be unable to compete in the ladder match. He will be replaced by The “Bad Boy” Joey Janela.

[email protected] is out of the #CasinoLadderMatch due to injury. Fenix isn’t expected to miss significant time. @JANELABABY is now entered in the Casino Ladder Match. 1 mystery wrestler is still TBA. DOUBLE or NOTHING is available on all major providers

It is unfortunate Fenix is unable to compete as he would have been a solid addition to the match. We will have to see how Janela fares.

It was also noted that Britt Baker might not compete either as she suffered a knee injury.