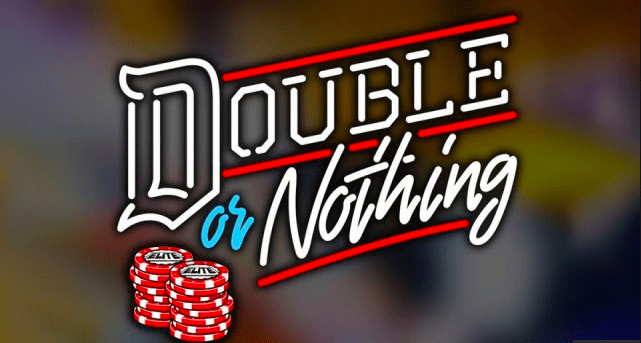 All Elite Wrestling’s first official show, Double or Nothing, takes place on May 25th at the MGM Grand Garden Arena in Las Vegas, Nevada. During the Ticket Party last week, Cody Rhodes announced that fans could sign up for the presale of tickets, which would be sold on February 11th. AEW seemingly beat their record for All In, selling out of the tickets in 25 minutes.

When fans were able to purchase the All In tickets last year, the supply lasted for a little under an hour. The Young Bucks quickly responded to the news, with Matt Jackson claiming that they should shoot for a larger venue.

For those that are still hoping to score tickets to the event, don’t worry. A general sale will take place at 12 p.m. ET/ 9 a.m. PT on Wednesday, February 13th. However, we can easily assume that those tickets won’t last long either.