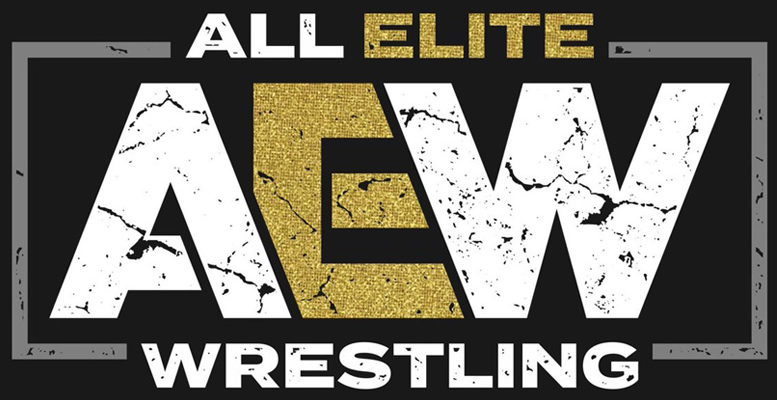 The Double Or Nothing event is listed as a pay-per-view event on May 25th through AT&T’s schedule. It will begin at 7:00 PM and might include the kickoff show which will feature the Over Budget Battle Royal.

This seems to be a sign that other providers will be listing the pay-per-view as well soon enough. Last week, Cody Rhodes also said that fans will know how they will be able to watch Double Or Nothing very soon.

While there is no news regarding the AEW television show, we will provide updates when we get to learn more.