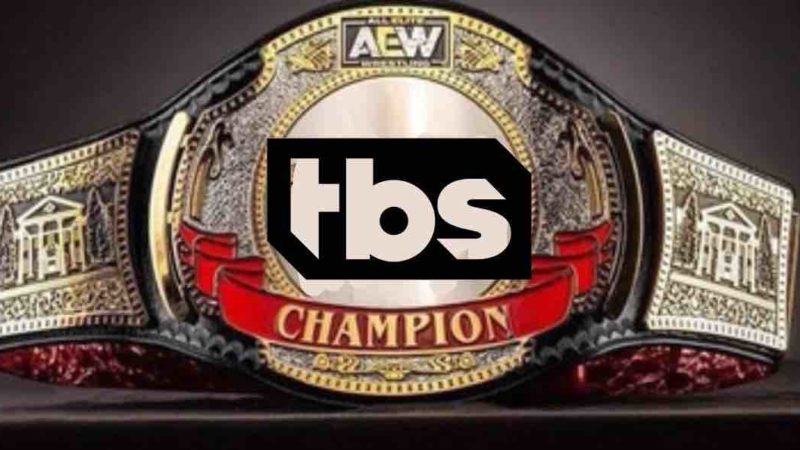 AEW Dynamite has found a new home to their shows in TBS starting from 2022. The announcement was made on Wednesday and it has been also announced that a new hour-long series called AEW: Rampage will premier on TNT on Friday, August 13th at 10 PM Eastern.  The show will also move to TBS in 2022. Vince McMahon ‘Bad’ AEW Dynamite Rumor Leaks

AEW President and founder Tony Khan recently spoke to the New York Post, and reflected on the switch. He said:

“While we’re looking forward to our arrival on TBS, we’re not saying goodbye to our original and current home of TNT, which will air four new special supercard events annually. Plus, the financial upside to our new agreement will give us the opportunity to continue to invest in and grow AEW to serve the most important people in our industry: our fans, our wrestlers, our staff and our sponsors.”

Back in January 2020, both the parties had announced an extension through 2023. However, the new extension was not announced and Dave Meltzer is reported that AEW is getting a ‘significant’ amount of money with the changes. PWInsider.com called it an 8 figure payday.

On April 27, the NHL and Turner  had officially announced a seven-year media rights agreement that will see regular-season, Stanley Cup Playoff and Stanley Cup Final games televised on TNT and TBS. It is understood that the deal is set to begin in the 2021-22 season.

It is noted that NHL has impacted the switch of Dynamite to TBS.Brett Weitz, general manager of TBS, TNT and truT spoke to New York Post and explained the move.

It will be for the first time pro wrestling will air on TBS since the days of WCW back in 2001.