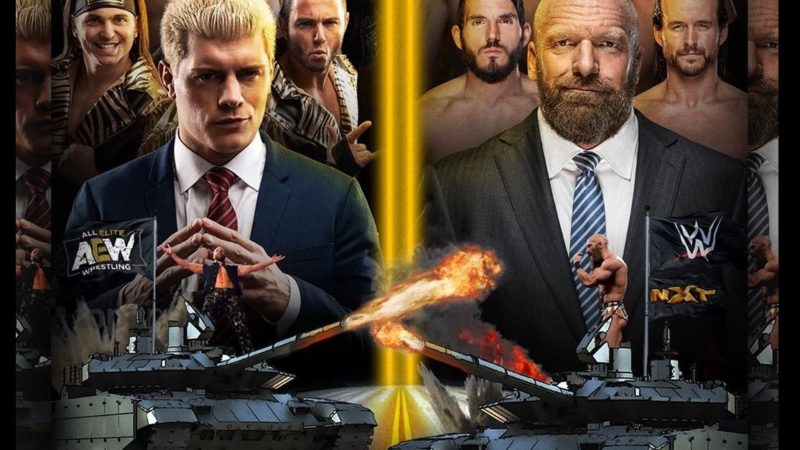 AEW Dynamite and NXT took place this past Wednesday so that fans could have something to help with morale during these troubling times. However, it seems both shows suffered a drop in ratings.

According to a report by Showbuzz Daily,  Dynamite received only 685,000 viewers for its two-hour broadcast. This week’s NXT managed only 590,000 viewers. Both shows received a drop in ratings compared to last week.

The previous episode of AEW Dynamite brought in 819,000 viewers while NXT received 669,000 viewers. WWE has filmed next week’s episode of NXT in advance, but not anything after that. AEW has apparently filmed a lot of content at their undisclosed location, but it is not known how many episodes they managed.