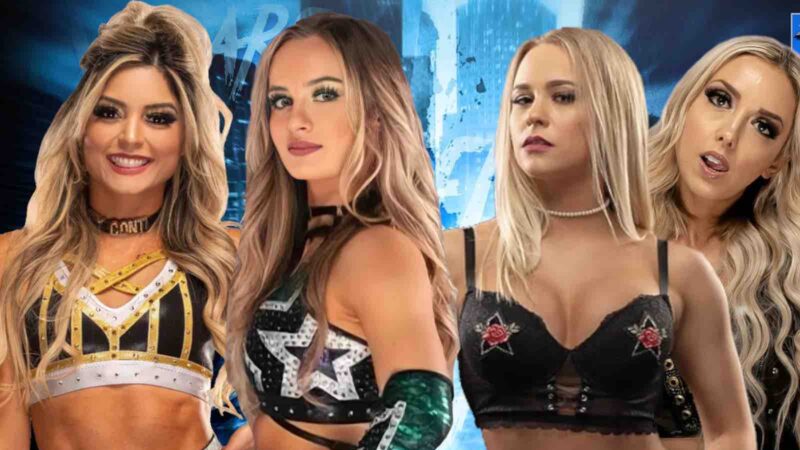 AEW female star Penelope Ford has joined Only Fans, following in the footsteps of Toni Storm. Penelope wrote, “No one asked, but I made an 0F. Link in my bio 🙈🙈🙈”


WWE female stars like Liv Morgan and Mandy Rose are not allowed to join Only Fans, while AEW female stars have the freedom to.

Before being released in 2021, Soho worked for WWE for 5 years. Before Liv Morgan moved to SmackDown, there were plans to involve her in a storyline with The Judgment Day. On today’s Wrestling Observer Radio, Dave Meltzer talked about the plan.

“Originally, that was the Liv Morgan spot, but she’s on a different show now. But yeah, in theory, there should be a woman to take out Rhea Ripley and I’m figuring Rey Mysterio ends there in some form or fashion.

I mean, it’s been teased and they kind of brought up – Rey did a promo, you know, saying how we’re former champions and we have like a bond, so it felt like, you know, that Edge and Rey are going to be put together and where Dominik fits in, I guess we’ll find out.”