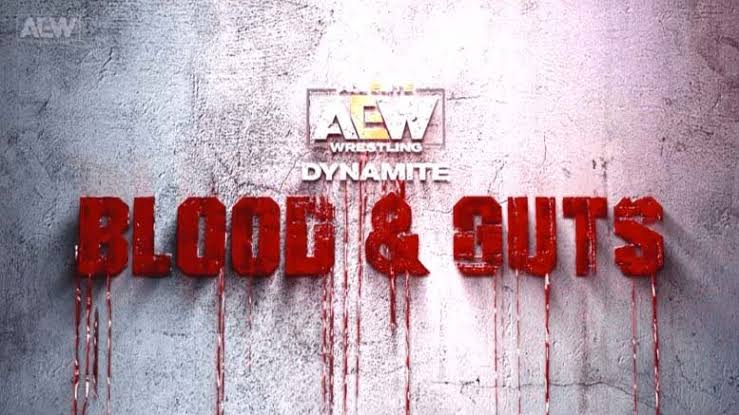 The episode was postponed amid the COVID-19 pandemic and speculations began if the match would take place.

The Young Bucks confirm Blood and Guts match would happen

During a recent interview with 411 Mania, Nick Jackson said that AEW is still planning for the match to happen. He said that they spent money building that cage structure for the match and it can happen anytime soon

“Man, it is tough to say because a lot of that we have planned for the future is what we are currently doing. I mean, somethings did change. Obviously, the Blood and Guts Steel Cage Match never happened. And we spent a lot of money building that structure. [Laughs] But the good thing about it is that at least we now have it. So, we can pull the trigger on that at any time.”

Nick said that they are saving the special edition for the fans and that is the major reason of not doing it yet. He also discussed the build up to the event is important.

“I feel like we are saving that for fans. I think that is the biggest reason we haven’t done it, but that is the biggest thing that changed, not having that match. Because if you look at it, the buildup too it was so strong and our ratings were going up and it was looking we were going to above a million for that show, and we probably would have but we can’t control what is going on around the world so I think that was probably the biggest change, not doing that cage match.”

The Young Bucks would face off against Private Party, The Butcher & The Blade, and Alex Reynolds & John Silver on this Wednesday’s edition of AEW Dynamite. The winning team will get a shot at AEW World Tag Team Champions FTR at AEW Full Gear on November 7.