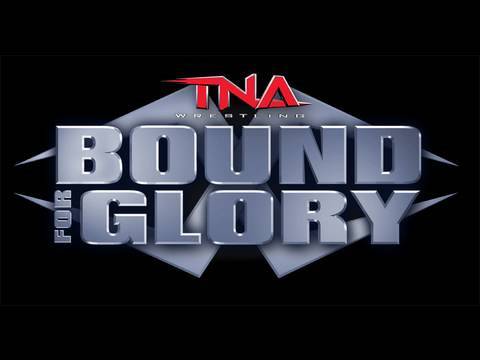 WWE have released Braun Strowman, Aleister Black, Lana, Ruby Riott, Santana Garrett, and Buddy Murphy. The reason cited was part of budget cuts, and Strowman was being paid $1.2 million per year according to The Wrestling Observer Newsletter. The former WWE Universal Champion signed a new contract in October 2019, so the budget cut regarding Strowman is the WWE’s biggest saving financially from all of the talent cuts in the last year plus during the pandemic. Strowman could be making his debut at Bound For Glory on October 23rd. Braun Strowman was fired by WWE for a very surprising reason as well.

According to Ringside News, AEW and Impact Wrestling’s deal is “ending” after Bound For Glory. With Christian Cage set to defend his Impact World Title against Josh Alexander at the pay-per-view, we wonder what this means for the future of their partnership.

Ringside News has been told that AEW and Impact Wrestling’s partnership is over after tonight’s Bound For Glory pay-per-view. We are working to find out more information at this time.