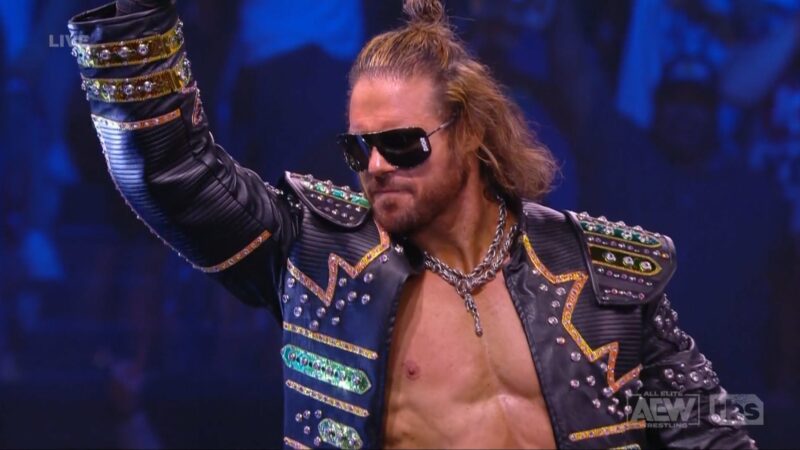 AEW accidentally tagged Johnny Gargano on Twitter when promoting the debut of Johnny Elite, better known as John Morrison, as seen below. Johnny debuted against Samoa Joe on AEW Dynamite.

According to Ringside News, “many people feel Naomi was manipulated by Sasha into walking out.”  This is exactly why Sasha Banks has heat on her while Naomi has not been dragged. A tenured member of the creative team confirmed that  “Naomi is very popular.”

Sasha Banks has backstage heat, according to Dave Meltzer on the latest edition of Wrestling Observer Radio.

We've asked around about the current Sasha Banks and Naomi situation. The general feeling is that Banks has far more heat than Naomi. In fact, we were told that Naomi is still "very popular" backstage and "many people feel Naomi was manipulated by Sasha into walking out."