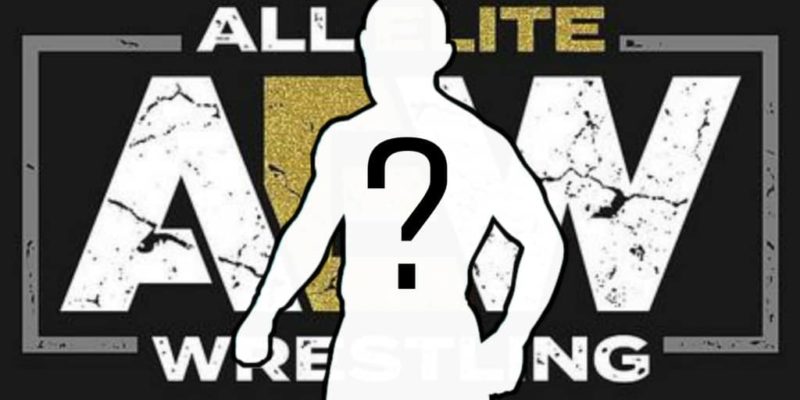 AEW has tasted a fair amount of success in their first year in the business. The top faces of the company are all bonafide Superstars and the newer performers are starting to make a name for themselves through AEW Dark and Dynamite.

Now, AEW might be looking to bring in an international name. Aramis has been performing all over the Lucha Libre circuit in Mexico for the past ten years.

Aramis made his United States debut in 2019 when he took part in PWG’s Battle of Los Angeles tournament.

And now, the Mexican Superstar might have the attention of AEW, according to Wrestling Observer Newsletter.

One of the things that AEW has focussed on since its inception is having a diverse roster. The addition of Aramis to it would only be another step taken towards that direction.