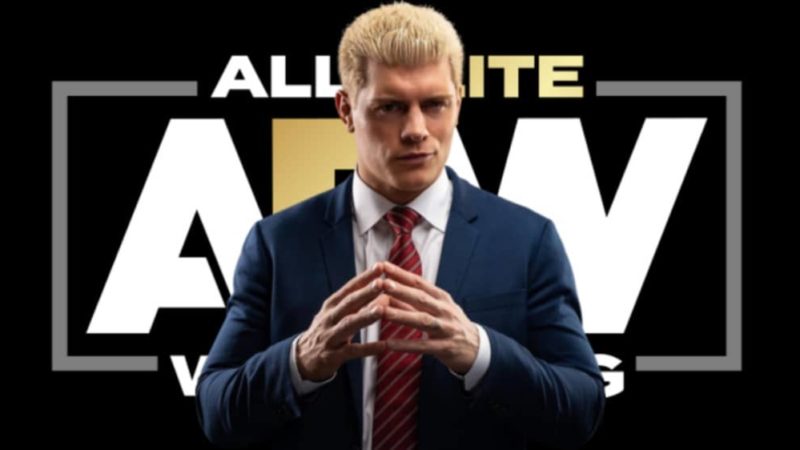 All Elite Wrestling has been doing fairly well with their ratings as they’ve been consistently defeating NXT in the Wednesday Night Ratings War. However, sometimes, a lot of talent goes underutilized in a two-hour show format which could end up becoming a problem.

In an interview with ESPN, AEW EVP Cody Rhodes addressed this issue and gave a response about AEW’s potential plans to include an extra hour of television. Cody said that a proper answer to that question could surface in the upcoming weeks.

He said that the format of the show could change and that the company has a number of plans regarding what they want. Rhodes said that the extra hour would be a means to display the new crop of talent that is present in the AEW roster.

He went on to say that it’s difficult to do justice to everyone on the roster when they only have a single weekly TV show.

I think probably in four to six weeks I’ll have a firmer answer on that. That’s still very much the case. The format of that show might be different. It might rely on the production we have in place already, it might not. I know we’ve got all kinds of different plans converging on what we want. The goal of what the third hour would be is to showcase a different crop of talent from AEW. It’s very hard when you have this much talent and you only have a single weekly show. It’s hard to keep people in the mix. As a wrestler, it’s even hard to train for. The only way to train for wrestling is still wrestling. It’s been an adjustment, even without the pandemic.

It will be interesting to see if AEW indeed brings in an extra hour of TV to Dynamite. The only other pro-wrestling show that is currently using that format is Monday Night RAW.