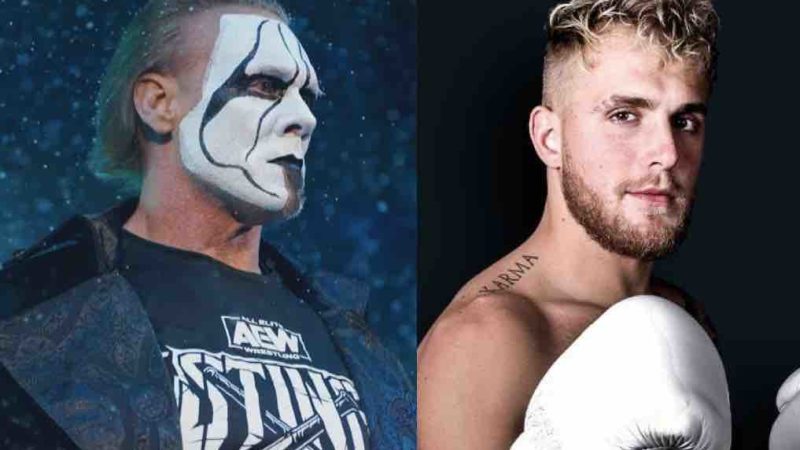 AEW are postponing their Revolution PPV featuring Sting’s debut match from February 27th to either March 6th or 7th, according to the Wrestling Observer Newsletter. This is being done because a Jake Paul fight PPV could take place on February 27th, which would be stiff competition, though Paul hasn’t yet signed a deal for a fight. AEW Full Gear 2019 went head to head with Logan Paul, Jake’s brother, vs. KSI, and it was AEW’s lowest PPV number to date.

Sting and Darby Allin are set to take on Team Taz’s Ricky Starks and Brian Cage in a street fight, with speculation that it could be a cinematic match as Sting is limited when it comes to what he can do physically. Sting suffered spinal stenosis during his last match with Seth Rollins for the WWE Title at Night of Champions 2015.

“I think it goes back to the beginning of Goldberg’s career. Bill Goldberg became a megastar almost overnight. And, as a result of that, Bill Goldberg was thrust into the limelight in main event matches with top-level talent, without really having the experience that would enable him to have longer, more dramatic types of matches that you would see out of a Sting, or a Chris Jericho, or you name it, any of the other top stars.

I think because of Bill Goldberg’s limited experience in the very beginning, and the fact that Bill didn’t really develop a much broader skill-set in terms of his technical abilities in the ring, fans sometimes look at Bill Goldberg as a limited star in terms of in-ring ability. I think there’s some resentment in the eyes of fans for that. They understand the character, how powerful the character is, but because of the limitations that he has in terms of what he can do in the ring, I think there’s a little bit of resentment or resistance to Bill Goldberg.”