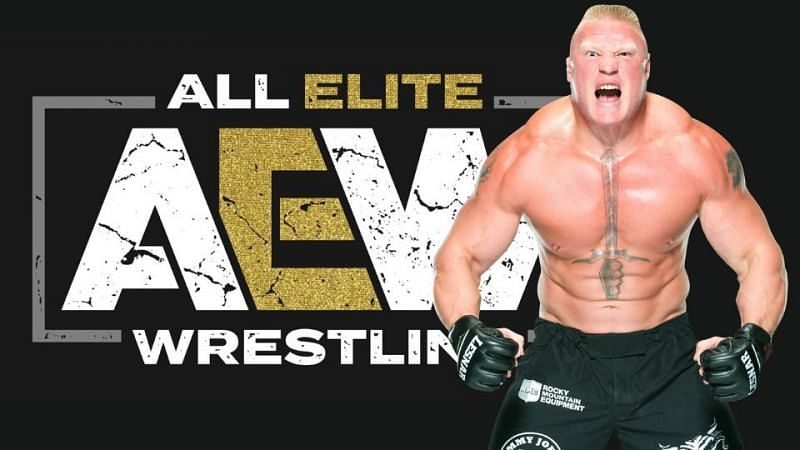 AEW President Tony Khan taken the pro-wrestling industry by a storm. He himself has been a pro-wrestling since a very young age and works to create the best storylines possible. Carmella No Makeup Photo Stuns WWE Fans

He also made some notable additions to the AEW roster including the likes of CM Punk, Adam Cole and Bryan Danielson who made  some of the biggest AEW debuts in this year.

Many argue that WWE bringing back Brock Lesnar, John Cena and Becky Lynch were counters to the moves made by AEW.

Tony Khan opens up on WWE bringing back huge stars

Khan appeared on an interview with Dazn. When he was asked about whether WWE bringing back their big guns was a reaction to AEW’s rise in popularity, Khan replied:

“I can’t say for sure what’s on their minds; Summerslam is a big deal for those guys over there so maybe they had it long in their plans that it would be the place that Brock and Becky returned. We’ve got to keep doing what we’ve been doing so far and that’s trying to give people, our fans, the best possible wrestling product we can.”