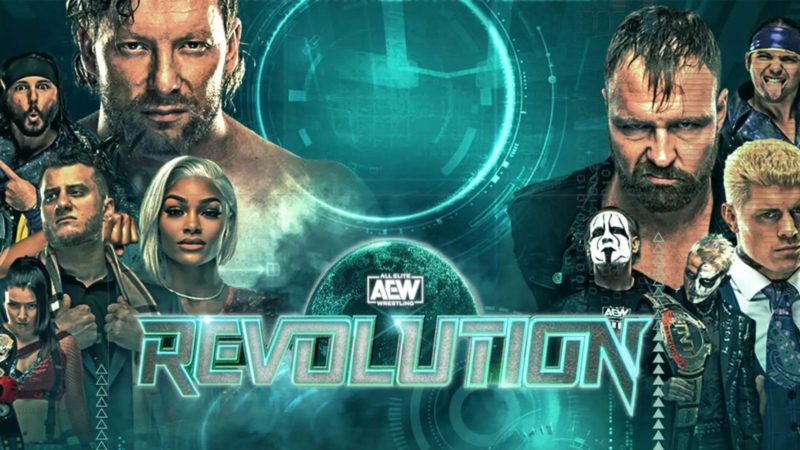 AEW will reportedly be bringing in Christian Cage, WrestlingInc’s Raj Giri has tweeted, even if he is not tonight’s surprise. WWE sent a bold message to Christian.

Giri tweeted, “Christian is going to AEW, whether he’s the big surprise or he’s in the ladder match, or if it happens later this month, it’s happening. If the surprise is not Christian, my guess is it’s Kurt Angle.”

Shortly after, Giri tweeted, “I have heard from a good source who the big surprise is. Like when I had the Royal Rumble winners , I don’t like posting spoilers like that on the site, but if you really want to know and won’t post it publicly, you can DM me
@WrestlingInc.”

All signs have pointed towards Christian Cage coming to AEW in recent days after other names were ruled out. Christian recently returned at the WWE Royal Rumble after 7 years of retirement due to health issues.

Christian tweeted after the Royal Rumble, “The feedback from the fans has been amazing & the comments from my peers is humbling. I just want to say thanks & I’m SO happy that stepping back in the ring at the #RoyalRumble meant as much to you as it did to me.