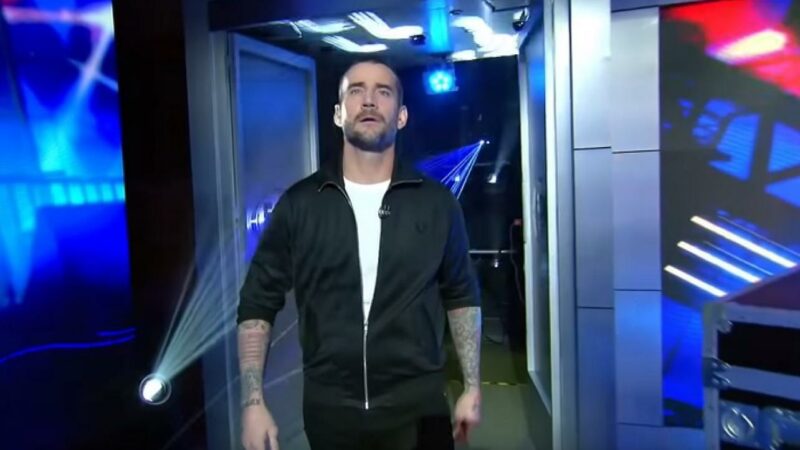 CM Punk and Daniel Bryan’s professional wrestling status has been the talk of the professional wrestling community since it was reported that the two of them have been linked to All Elite Wrestling. In an update to CM Punk in particular, Dave Meltzer stated on the F4W message board echoed the sentiment that Punk will be heading to AEW. The well-regarded wrestling journalist stated that barring a ‘blow-up’, he believes that this particular deal is happening and will be scheduled. Has CM Punk’s first video teaser trailer leaked?


“Things going on behind the scenes as far as talks about certain dates and such make me thing if this isn’t signed, they have an understanding and unless a blow up it’s happening.”

Wrestling fans and more specifically, fans of All Elite Wrestling have been simply ablaze since it was speculated that CM Punk could be signing with AEW.

primekino stated: “My guess is Punk was probably always intrigued by AEW but had taken a “wait and see” approach at the start, which was probably smart, and this caution probably remained through the pandemic. I don’t think he wanted to attach himself to something that could have flopped or be a flash in the pan. 2 years in now and he can be confident that AEW is not going anywhere, it’s come out of the pandemic sustainable and growing and most importantly performers do seem to be happy and creatively fulfilled there. If the money is right it does makes sense as far as timing goes.