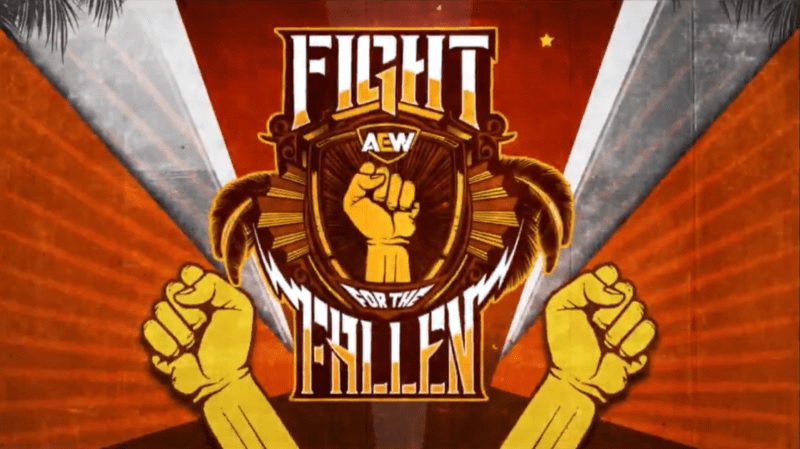 AEW Fight For The Fallen began with the announcement that Tony Schiavone would not be on the show. This is due to his COVID-19 test not coming back in time, so Taz took his place. It seems this was not an isolated incident.

The company has conducted blood tests to check for COVID-19 and this is what seemingly caused problems this week.

During Wrestling Observer Radio, Dave Meltzer mentioned how Tony was not the only one who had problems with their COVID-19 tests. Meltzer was told that some people had to be tested multiple times. Tony Schiavone’s test was late in coming back and so he could not attend the show. The details are not clear about certain other people who were also missing from the taping.

Thankfully, AEW managed to make up for the issues. Taz and Chris Jericho made sure the commentary team was firing on all cylinders.