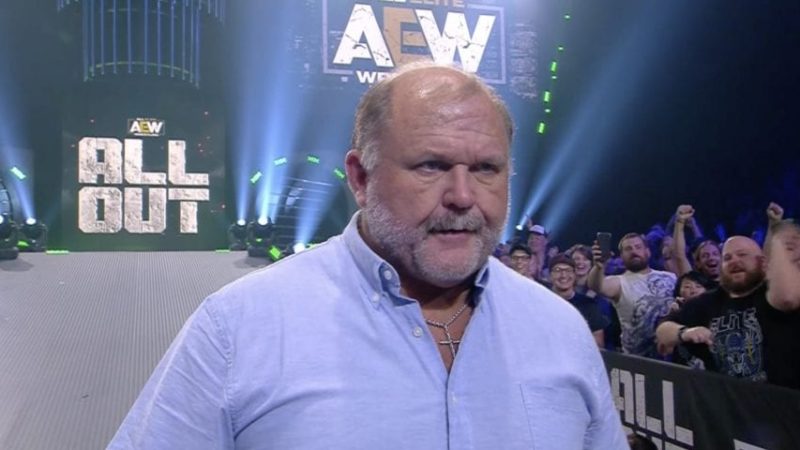 After working with WWE for almost twenty years, wrestling legend Arn Anderson was fired by WWE in early 2019. Now it seems he has a new place he can call home.

All Elite Wrestling took to Twitter and revealed that they have signed a deal with Arn Anderson. He also will be taking on the role of head coach for AEW and also Cody Rhodes’ personal advisor.

He will be standing in Cody’s corner when he faces off against Darby Allin on the January 1st episode of AEW Dynamite.

Scott Dawson also responded to this announcement with a rolling eyes emoji.