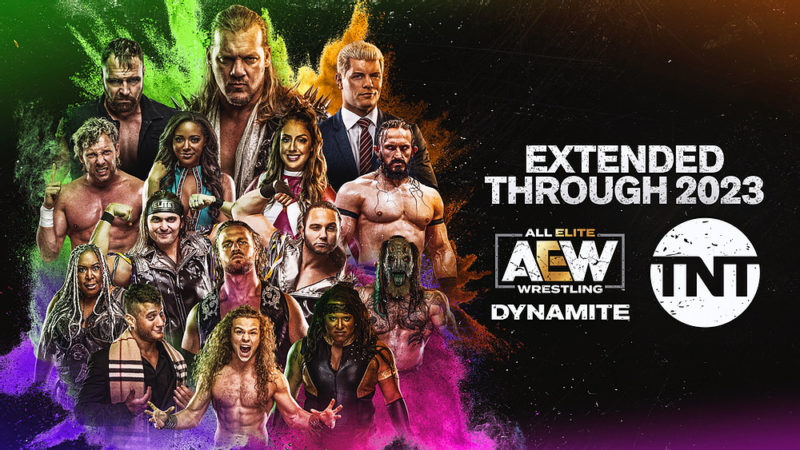 Racism has been around in the pro wrestling world for as long as one can remember and that is also the case for AEW. Hikaru Shida has been the AEW Women’s Champion for over a year and on this week’s episode of AEW Dynamite, she was given a new AEW Women’s Championship to celebrate that fact.

However, it seems before the beginning of the segment, a shocking incident took place. Prior to the segment, the Spanish announce team left their microphones on and their conversation was broadcasted on FITE’s stream during the commercial break. During this time, Alex Abrahantes asked Willie Urbina to translate Shida’s promo. Willie Urbina then mocked Hikaru Shida’s accent in a very racist manner and this made everyone uncomfortable.

Alex Abrahantes: “Do Shida.” (As in translate her promo)

Willie Urbina: Continues on with accent.

Thunder Rosa: “I will throw the pen at you if you don’t stop.” (Said in a joking manner)

Dasha Kuret: “Stop it! You are mean.” (Seemingly addressing Urbina, sounding crossed about it)

We wonder if AEW will take any action against Willie Urbina for his extremely unprofessional behavior.