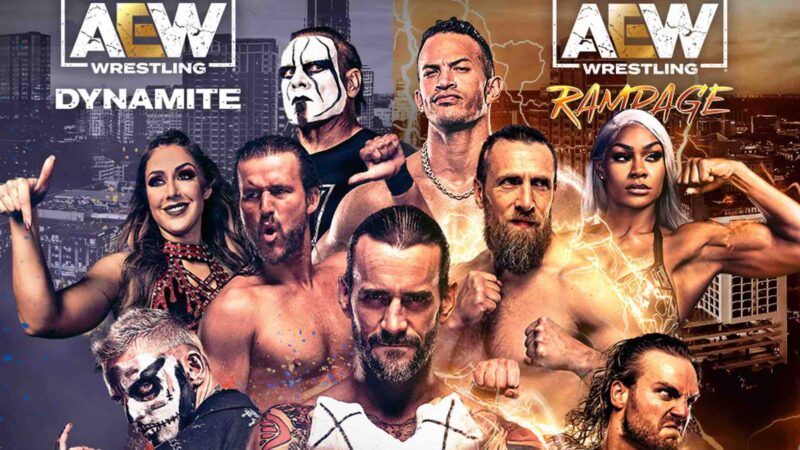 WWE Hall Of Famer Nikki Bella is definitely one of the most popular female names in WWE’s history so far. Bella is currently engaged to partner Artem Chigvintsev Nikki Bella’s sad medical news was also revealed a few months ago.

A couple of weeks ago it was announced that Nikki and Brie Bella will be making their return to the squared circle as they were set to compete in the Women’s Royal Rumble match. Brie Bella’s husband, Bryan Danielson is certainly looking forward to seeing his wife in action after so many years.

Bryan Danielson took to Instagram and uploaded a photo of himself with his son, as they rooted for Brie Bella in the match.

The Bella Twins were some of many surprise entrants that took to the ring at last night’s WWE Women’s Royal Rumble match. The WWE 2022 Royal Rumble, which took place from The Dome At America’s Center In St. Louis, Missouri saw many returns including Kelly Kelly, Melina, Michelle McCool, Mickie James, among others. However, it was the worst kept secret of the night as Saturday’s Royal Rumble was ‘Rowdy’ Ronda Rousey’s first appearance for WWE since 2019. She would win the contest by eliminating Charlotte Flair.