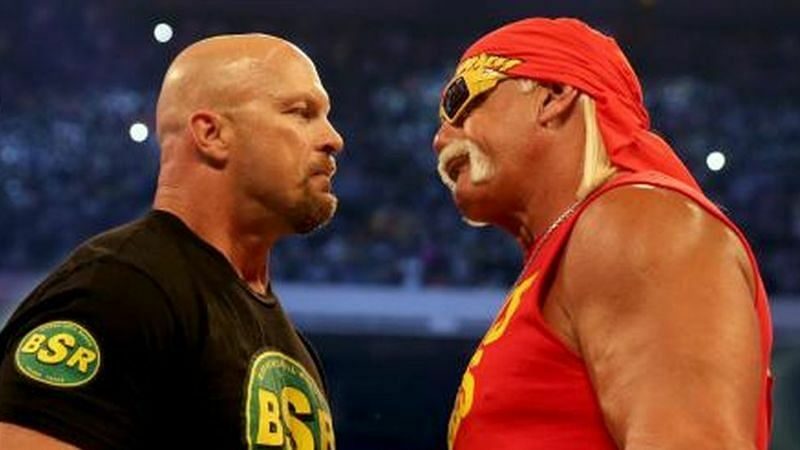 Hulk Hogan previously revealed that he had divorced his second wife Jennifer McDaniel last year, which came as a shock to many fans as the two seemed to be very close in their marriage. The Hulkster moved on as he is now involved with a woman named Sky Daily, who is his current girlfriend.

While speaking on the Grilling JR podcast, Jim Ross talked about Steve Austin never facing off Hulk Hogan. He revealed that it was because Steve Austin saw how bad Hulk Hogan’s match was against The Undertaker and did not want a repeat of that with himself.

“Austin didn’t have the match with Hogan because he didn’t want to have the match The Undertaker did. Hogan was battered, beat up, multiple back surgeries. It’s funny when people say ‘What’s the really important things to learn in pro wrestling training?’ Well, you’ve got to learn to take a great flatback bump because about 98% of the stuff you see ends with a flatback bump.”