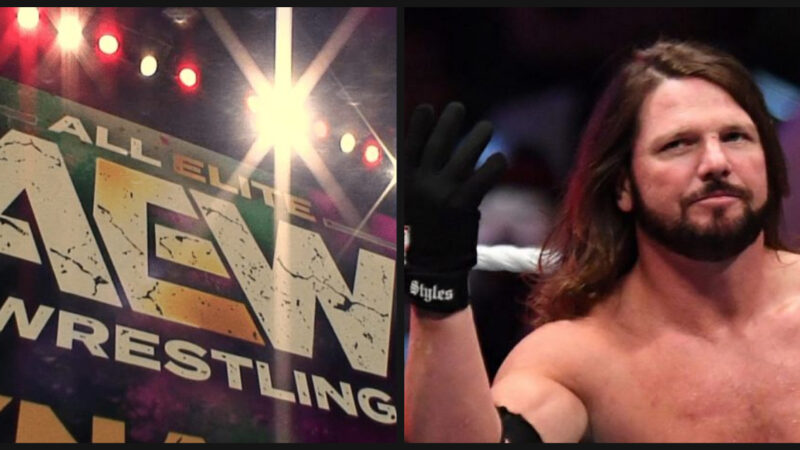 The death of former WCW and Impact Wrestling wrestler Daffney Unger has shocked the professional wrestling and sports entertainment world after it was revealed that she succumbed to a battle with mental health. After it was revealed that WWE had sent out a text message to their roster offering mental health counseling, that move was heavily coitized by former WWE star and current AEW roster member Karl Anderson. AJ Styles was spotted with AEW Stars before this WWE event.

In an update to this, Anderson has now been interacting and argument with fans on social media via Twitter in response to Anderson being critical of the WWE’s message.

It would being after Anderson would reply to one fan on Twitter with the Twitter username @HailMueller on Twitter. The user would originally state: “Don’t you have a wife to cheat on?”

To which Anderson replied: “This is why I hate MARKS..” Dont ask me for a f***ing picture it’s because of this mark.”

After approving a picture for another fan, he would then get into it with another Twitter user who had just as harsh words for him stating that despite Anderson’s past association with AJ Styles, he still couldn’t get over. The user by the name of @PMAndrew666 proclaimed: “Could you imagine being tied to AJ Styles and still not being able to get over? And then staying mad for this long about them cutting their losses?”
Anderson would retort with the following reply: “Talk to me in person”.