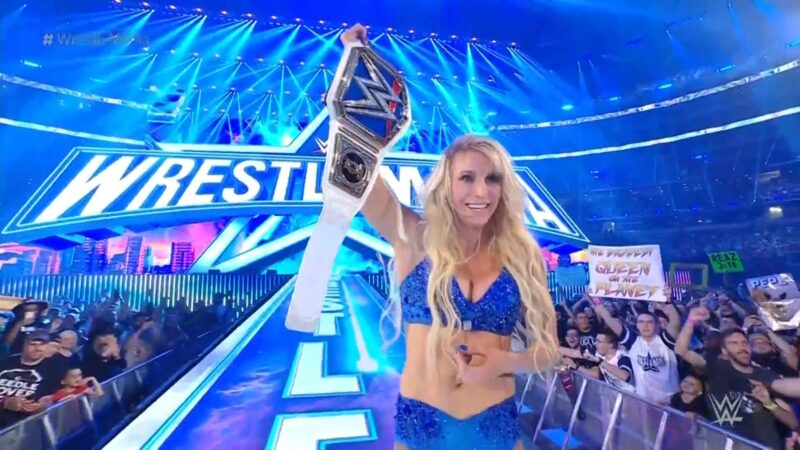 Andrade ‘El Idolo’ hasn’t been used well by AEW. The same was resorted to by the fans who also shared the same sentiment. Now Andrade has fueled thoughts where he tweeted a tick-tock watch that means his time is ticking. Whether this is any indication of his contract running out or something else is one thing we would have to check.

It’s a given that Andrade moved to AEW for better opportunities, but he hasn’t received them in any capacity. He hasn’t held a title, got a quality feud or even a decent storyline. WWE has had a change in the regime and things look promising on the other end.

The tweet is mystical, but it raises hopes that Andrade may return to WWE and reunite with his wife Charlotte Flair. The coming together will be exceptional as it would give hope to mixed tag team matches. WWE hasn’t done those in a fair amount of time.

A Reddit community Squared Circle talked about it and discussed what it could mean. Users had their own interpretation of the tweet with a user named Influence Building 47 saying ‘Wrestlers and vague cryptic tweeting. Name a more iconic duo.’

It’s true that superstars are not giving everything out and are cryptic in their messages. We would have to see if this means the end for Andrade in AEW and a new start in his previous organization. While there’s more to come and one needs to wait and see if there’s something else of value from the wrestler.

What do you think of the tweet? Sound off in the comments.