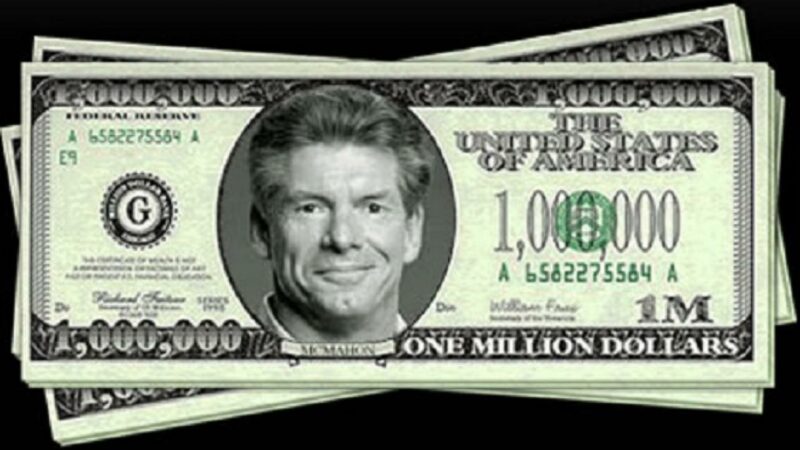 AEW star MJF recently took note of the squash match involving Omos and Nick Sanders on this week’s edition of Monday Night RAW. Omos was quick enough to crush Sanders and the former WWE RAW Tag Team Champion didn’t have to do much on the night as he secured the win via pinfall in a match that hardly lasted a few minutes. The heavyweight is set to be in action against former WWE 24/7 champion Reggie on next week’s episode of Monday Night RAW after the two had a brief encounter in a backstage segment. It was previously speculated that AJ Styles might be leaving WWE after loss against Omos.

It has been noted that Sanders(real name Leo Sparrow), who is of course a trained wrestler was trained at Create A Pro Wrestling, which is based out of Hicksville, New York. The school is owned and operated by Brian Myers who wrestles over at Impact Wrestling. Myers previously wrestled in WWE as Curtis Hawkins. He opened the school in 2014 and graduates include some notable names such as Kris Statlander, Max Caster, Bear Bronson, Smart Mark Sterling, and many. Interestingly it includes MJF as well.

The AEW star went on to Tweet some pictures of the squash match and it included a backstage picture of Sanders. He captioned that Tweet with:
“Great student wrestling for a great company.”
You can check out the Tweet below:
https://twitter.com/The_MJF/status/1480951015218327554
The match on Raw against Omos marks the first match Sparrow has had this year. His last registered match on Cagematch is recorded as having happened for a Create A Pro event on December 12th – a match he lost to Vargas in Lynbrook, New York. Before that, he was in a five-way scramble for IWC. he came out as the loser in that bout as well.