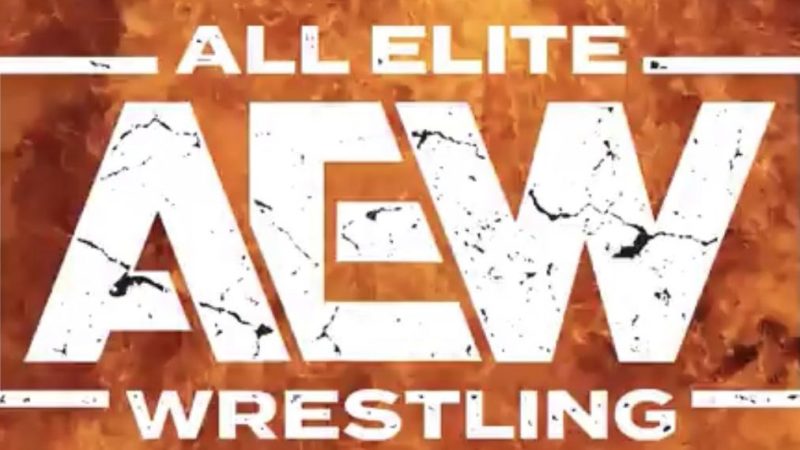 Pro-wrestling legend William Regal is currently a part of AEW and before that, he had a stint in NXT as a General Manager. However, that looked all impossible when he had gone through severe health issues a few years back. He has battled many health issues and injuries throughout his life and career, but none were more serious than a heart problem where he was told that he had 24 hours to live.


William Regal opens up on the matter

Regal recently made an appearance on Talk Is Jericho, and opened up about his various health issues throughout his life. He went on to recall a period where he was in the hospital and almost didn’t make it. He revealed that he was given 24 hours to live. However, after a tough battle, he was able to return home safely.

“I went home two weeks before Christmas (2018). The last time my family was all together was 2018 for Christmas and I was in the hospital for eight weeks. I was given 24 hours to live. They were going to cut my leg off. This was January 4, 2019. I insisted on going home for Christmas. I had a hell of a year, in 2018. Since 1998, I had pericarditis — an inflammation of the sac around the heart — which scars that sac. Your heart can beat, but that sac can lockdown. I might not have looked like it, but I trained as hard as I did and taking bumps, it kept that from locking down and going solid, the skin around your heart. I went to India, got sick, and was out for a year. I had bouts on and off,” he recalled.

It was at recently concluded-AEW Revolution that Regal made his debut in the company when he came down to break up a fight between his off-screen mentee Jon Moxley and Bryan Danielson, whom he had trained in the past. They are set to team up to take on Chuck Taylor and Wheeler Yuta on this week’s St. Patrick’s Day edition of AEW Dynamite.