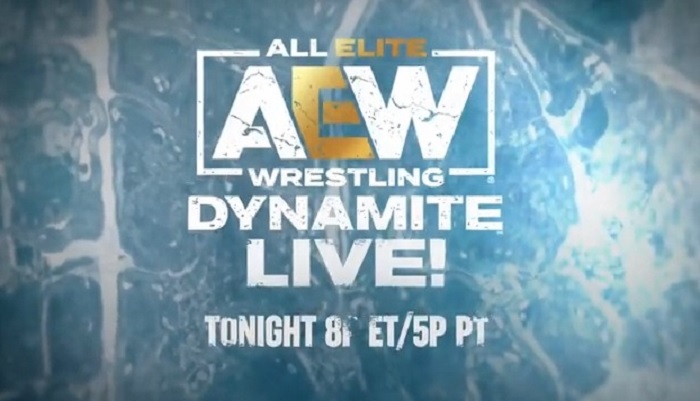 Pat Buck is the first name suspended from the CM Punk and Ace Steel vs. The Elite brawl at AEW All Out to return, as he’ll be at AEW Dynamite tonight.

Max Castor has sarcastically tweeted to MJF, “I’m so happy you’re my boyfriend 😍.”

I'm so happy you're my boyfriend 😍 https://t.co/2kFZdjiKBC

MJF hinted at jumping ship to WWE on AEW Dynamite last week, mentioning Cody Rhodes and Triple H. Perhaps a major season premiere someday could see the debut of MJF? WWE Raw tonight was exceptional. The show witnessed some technical difficulties, but apart from it, the show went well until the main event doomed things for everyone. The fans didn’t like what they saw, and that’s a given because the main event didn’t look like one despite the word main event.

While it didn’t deliver, the commentary team dropped a bombshell announcement. According to the team, the WWE Raw in Brooklyn on the 10th of October following Extreme Rules will be a season premiere. We all know such shows get created to entice fans and bring some people back to TV programming.

WWE Extreme Rules gears up to be an exciting show. With the season premiere getting announced for the Raw after Extreme Rules, things will get heated up. One can expect some returns, possibly from Randy Orton and Bray Wyatt. Matt Riddle is doing great as a singles performer. There seems to be no reason for him to go into the tag team division now. He can pull off audiences on his own.

Randy Orton has a score to settle with The Bloodline, but he may have a score to settle with Bray Wyatt (in case he returns) from WrestleMania 37. It could be why Alexa Bliss still carries the doll Lily with her during her entrance. We all know that the dust on that storyline hasn’t settled yet, and there are unanswered questions on why Bliss turned on Wyatt.

WWE knows the time after Extreme Rules starts the road to the Royal Rumble. So things will get exciting. We have to see the level of excitement that these possibilities will offer to the WWE Universe and whether it will convert into money for the Shows of Shows.

The new regime has shown that they can tap into the mindset of the fans and still keep the content edgy where the guessing game continues. What do you think would be the reason behind calling the Raw after Extreme Rules a season premiere episode?

Is the WWE draft happening on that show? Sound off in the comments.