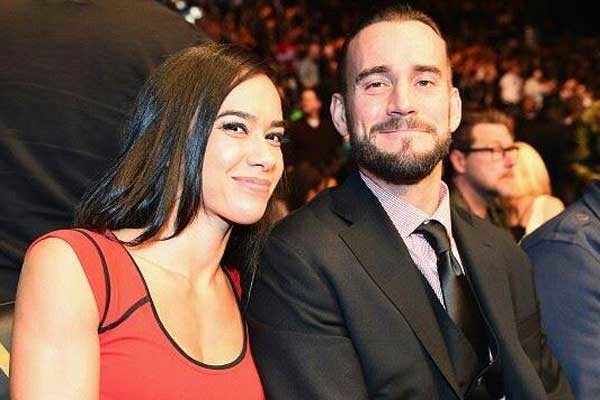 CM Punk and AJ Lee will be co-starring in a new action-horror motion picture, “Hellstorm,” according to mbnnewsvideoweb.com.

The plot for the film is this:

After the collapse of the world’s financial system and a devastating world war, a group of mismatched survivors are forced to band together and battle a variety of unexplainable and horrific beasts that descend on their tiny makeshift community.

Here is the poster of the film: