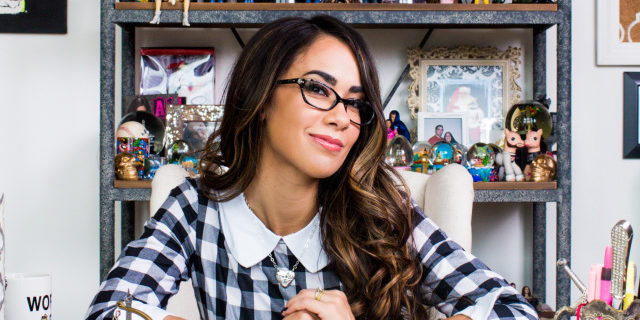 CM Punk returned to WWE Backstage this week and the former Champion recently revealed which stars he would like to see featured on the new WWE series in future.

Punk made a tweet and said that he would like Rhea Ripley, Asuka, Kairi Sane, WWE SmackDown Women’s Champion Bayley, and Sasha Banks to make an appearance on the show.

After this, a twitter user reached out to former WWE star and CM Punk’s wife AJ Lee and asked her if she would be making an appearance on the show.

The former Diva’s Champion replied to this tweet negatively saying “No thank you, I am very retired. I will however tag along for coffee and snacks next time I’m in town. Always down for snacks.”:

No thank you, I am very retired. I will however tag along for coffee and snacks next time I’m in town. Always down for snacks.

I will NEVER stop talking about my fairy god mother. @TheAJMendez you need to tag along with the hubs next time! https://t.co/qa7a6YEM4G

Which star would you like to make an appearance at WWE Backstage in the future? Let us know your thoughts in the comment section below.