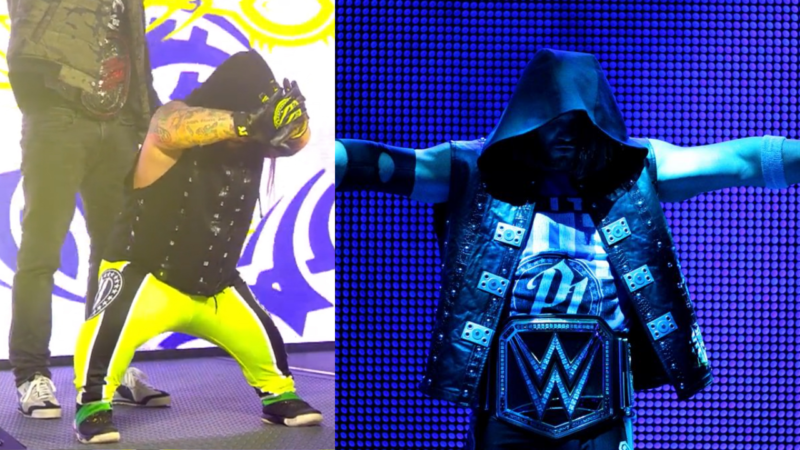 A few weeks ago on IMPACT Wrestling, Karl Anderson teased a “Phenomenal” opponent for Ethan Page. Rightfully so, Page thought he meant AJ Styles. The Machine Gun claimed that if the former tag champ could defeat him, The North could get a shot at The Good Brothers and the IMPACT Wrestling Tag Team Championship. When AJ Styles’ music hit, Page was in complete shock. However, it wasn’t the Phenomenal One that came to the ring. It was the Weenomenal One.

Swoggle, dressed from head-to-toe like the former Bullet Club leader (depending on who you ask), gloves included, managed to defeat Ethan Page that night. Anderson and Swoggle clearly had fun with this one, but how did AJ himself react? According to a Fightful Select report, Styles had no idea that it was coming but genuinely enjoyed it. Not only that, but both WWE and IMPACT Wrestling locker rooms got a huge kick out of it as well.

Did you see the moment live? What did you think about the Weenomenal One? Let us know in the comments below.